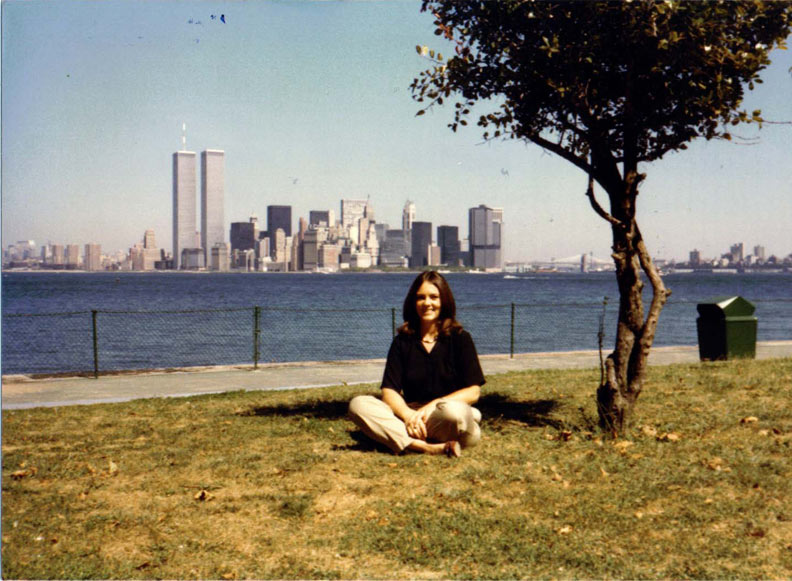 I am a New Zealand born/raised Australian and this was my first visit to NYC – late 1980. For my four-week stay I was lucky enough to be the houseguest of a couple of members of Les Ballets Trockadero de Monte Carlo – I had been the publicist for their Australian tour. Michael Mackinlay (a dancer from the troupe) and I took the ferry to Liberty Island, from where we viewed lower Manhattan.

Much has changed since then. However, I also recall that was a time when NYC (and Austin, Tx where I spent many months) was festooned with yellow ribbons and messages to bring home the US hostages in Iran.

We can and will move on beyond the human tragedies to better understanding. The sense of community was as palpable then as it no doubt is today. a decade after 9/11.