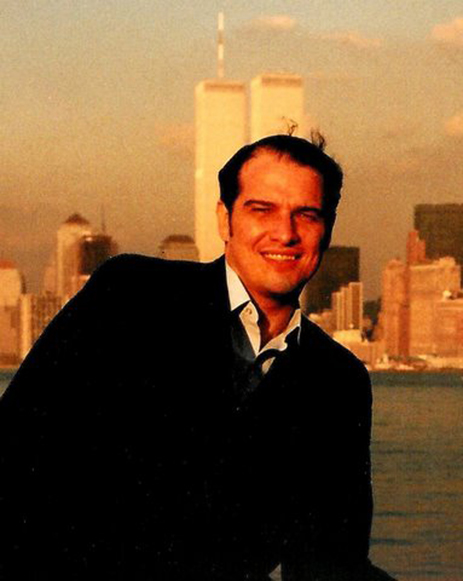 Joseph R. Rollins  –  Being originally from a small town in Tennessee, there was nothing I wanted to do more than ride the ferry to the Statue of Liberty and position myself with the World Trade Center rising up behind me.  The Twin Towers were breathtaking and massive, and I wanted to have my picture taken with one of the greatest symbols of capitalism.