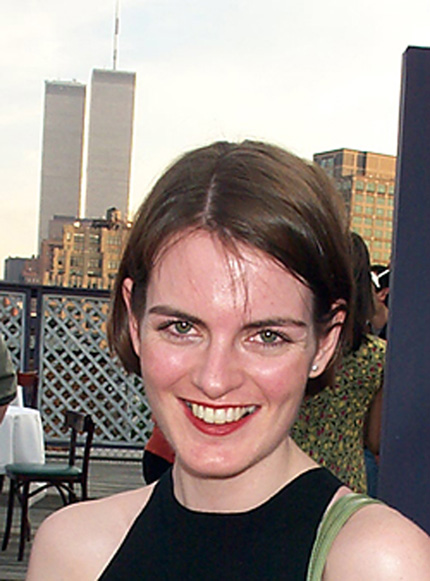 „Tim found these old scans while coaxing his data back from a senile hard drive last week. There should be a word for the double emotion of reacquainting with old artefacts at times of stress—moving house, say, or begging your computer files to come back. Memories can mug you when you’re already raw and rushed.

These are accidental portraits of the buildings that were the city compass (and camera hogs, too). We looked for them whenever we surfaced from the subway or climbed onto a roof deck. We triangulated from them on bridges and in strange conference rooms, and steered by them in tug boats and canoes. The towers were Downtown. More useful than True North, in the self-appointed center of the word.“ dervala.net