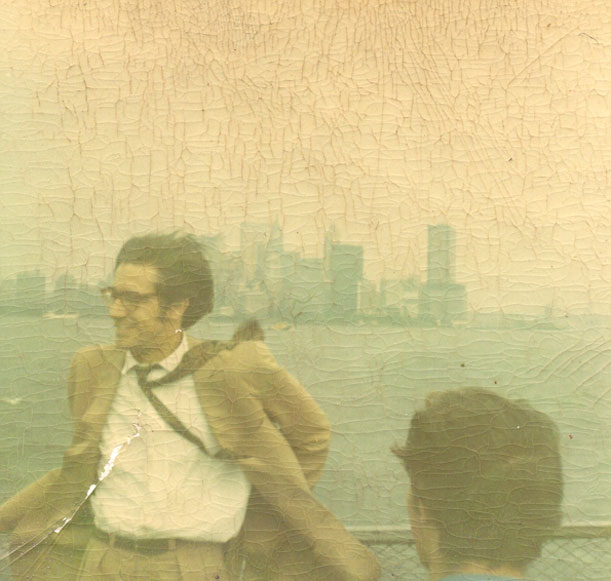 this was my first trip to the us in the summer of 69 to complete research for a kind of senior essay on the portuguese external debt for which i interviewed some wall street people. the interviews culminated a few weeks of sightseeing from logan airport to newport, rhode island, then upstate to woodstock (yes on that day!), washington (interviews at imf and world bank) then up the turnpike to nyc! there i stayed with friends in spanish harlem and took the trip to the statue of liberty on the day i had some of these interviews (hence the attire). i had packed the photograph until 911.